Spanning more than three decades in the property development industry, IOI Properties Group Berhad (“IOIPG”) is one of the leading public-listed property developers in Malaysia.

Over the years, it has successfully developed sustainable townships and commercial enclaves in sought-after regions of Klang Valley such as IOI Resort City, Bandar Puteri Puchong, 16 Sierra, Warisan Puteri Sepang and Bandar Puteri Bangi; and has established a strong presence in Penang (northern region) as well as Johor in the southern region of Malaysia. In the international scene, IOI Properties has achieved notable success in Singapore and Xiamen, China. The Group has a total development landbank of approximately 10,000 acres.

Apart from being an award-winning top property developer, IOIPG is also known for being one of the few integrated property developers that builds and manages its investment properties such as hotels, golf courses, shopping malls and office buildings. These properties are mostly located in high-growth areas, which are well-connected, accessible and are centred within high population concentration.

Check out the “Best Modern Living Development” IOIPG is also crowned with for their development, The Cruise in the ASEAN Property Developer Awards 2020! 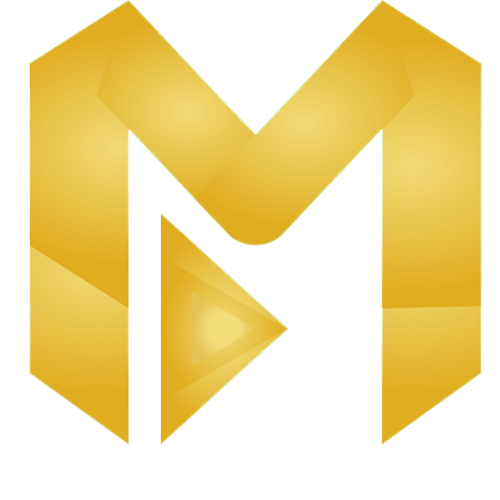